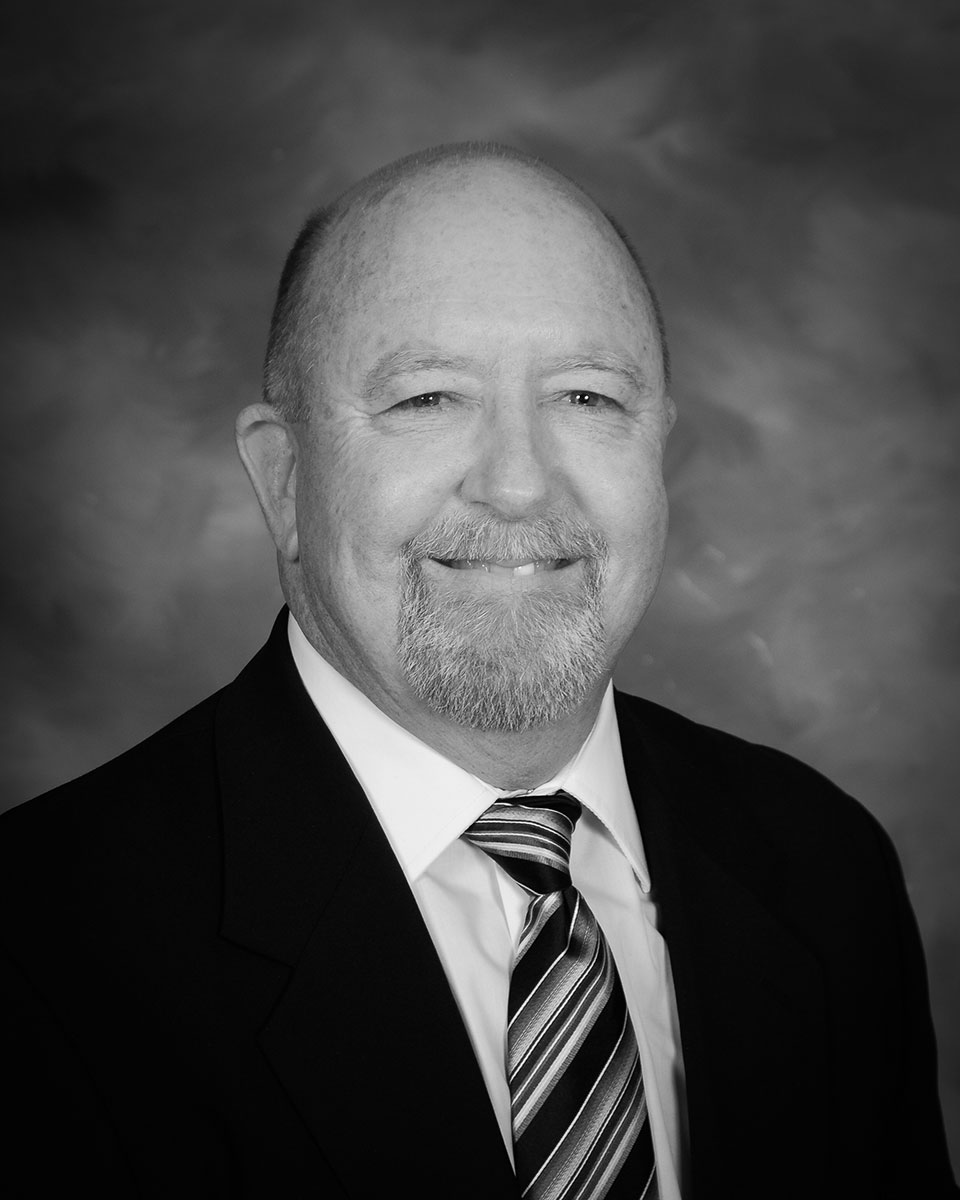 Tom has been involved in golf operations since 1966. Tom’s career began at the Rock Island Arsenal Golf Club, a semi-private club operating on a military base in Rock Island, Illinois, where he first nurtured his love of golf by cleaning clubs and shining shoes.  While attending Western Illinois University in pursuit of an accounting degree, Tom gave in to his desire to be on the golf course and headed to the acclaimed Turfgrass Science Management Program at Penn State University.  After graduating from Penn State in 1974 with High Honors, Tom chose to work in the golf mecca of Chicago. He served as Assistant Superintendent at Ravinia Greens Country Club, a private club in Riverwoods, Illinois and later as Assistant Superintendent at Twin Orchard Country Club, an exclusive 36-hole facility in Long Grove, northwest of Chicago. In 1977 Tom was awarded the Golf Course Superintendent position at Kankakee Country Club, south of Chicago. For 11 years Kankakee Country Club was known for its pristine conditions and its continued improvements under Tom’s direction. His years at Kankakee were highlighted by a complete renovation of fairways from Poa annua to bentgrass in 1982. Tom was twice appointed general manager of the Club and directed the entire operation of the Club’s facilities.  In 1988 Tom was selected as the Golf Course Superintendent at Olympia Fields Country Club in Chicago, a past site for the U.S. Open, the PGA Championship and the Western Open. Under his direction and care, this exclusive 36-hole private club maintained its position as one of Golf Digest’s “Top 100 Golf Clubs” in the country. During his tenure at Olympia Fields, Tom was instrumental in hiring the architects to renovate the North Course in order to secure a U.S.G.A. event. As a result, Olympia Fields hosted the 1997 U.S. Senior Open as well as the 2003 U.S. Men’s Open.  In 1990 Tom accepted the position of Golf Course Superintendent at Meridian Hills Country Club, one of the finest country clubs in Indiana. Throughout his five years at Meridian Hills, Tom initiated an extensive renovation of the golf course and supervised the installation of a state-of-the-art irrigation system. Tom and a group of investors formed HG Golf Properties, LLC in 1997 and in 2011 he helped form Green Golf Partners, LLC. Tom sold his ownership in Green Golf in 2016 and has teamed up with his son Tony to build another fine management company by the obvious name of Rodems Golf Management. His extensive experience and a unique understanding of golf course operations will help Rodems Golf attain a level of quality that will allow a strong and steady growth.  Tom’s background as a superintendent and experience leading the previous management company ensures that Rodems Golf Management, LLC’s first priority and main objective are focused on producing a quality experience for every customer, employee and member alike. Throughout all of this, Tom has had an amazing partner in Pam, his wife of 43 years. He’s also been blessed to work with all 3 of his children in this great business and now he’s hoping to see some of his 8 wonderful grandchildren carry on the torch.
Alleman High School Graduate Penn State University Graduate

For more information about Rodems Golf Management LLC please get in touch: